The finest liberal arts program in politics and history in America.

What is an Ashbrook Scholar?

Welcome students! It may seem like a bold assertion to claim that the Ashbrook Scholar Program is the finest liberal arts program in politics and history in the nation, but for more than 30 years it has been living up to that claim, gaining a national reputation for the quality of the students it attracts and the superb faculty who teach them. These factors, coupled with a comprehensive liberal arts curriculum that emphasizes the reading of original historical texts and documents, come together to form an undergraduate program that cannot be found anywhere else in the country. It is a rigorous program for serious, public-spirited students with a passion for civic leadership. 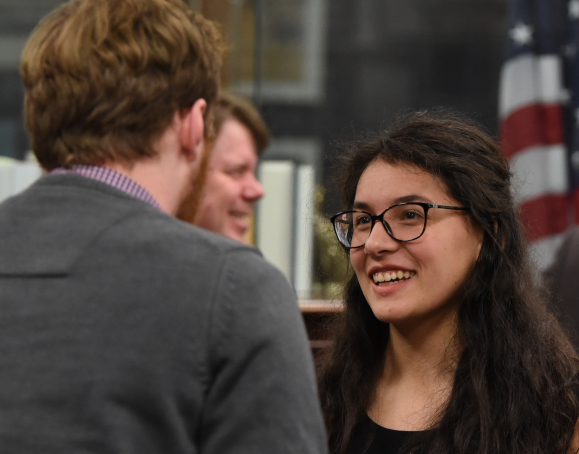 The education of a free mind begins at the source. 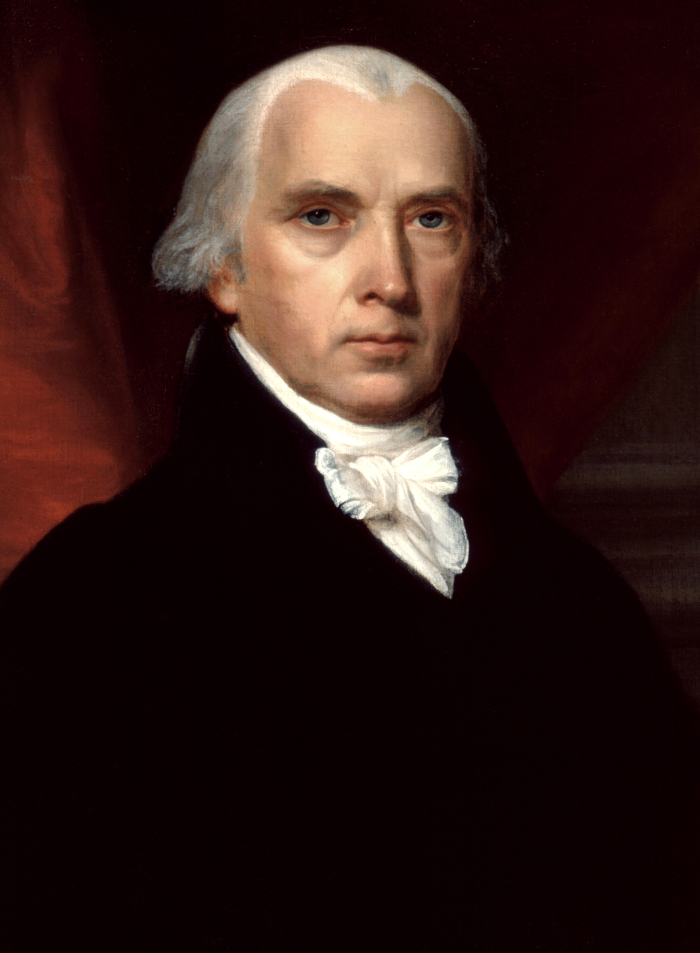 Can a people establish good government from reflection and choice? This is the important question Publius raises in the first Federalist essay. The Federalist essays were written in 1787 and 1788 during the debates over ratification of the proposed Constitution of the United States. The eighty-five papers that comprise this text deal not only with the powers and structure of the various branches of government, but also argue that the new Constitution will be a vast improvement over the Articles of Confederation.

Publius argues that with a well-founded Constitution, republican self-government by the American people is possible without the need for despotic rule by kings. If ratified, the Constitution would be the first founded upon a proper understanding of human nature – though men are not angels, Publius argued, they are capable of the kind of virtue necessary for republican citizenship. 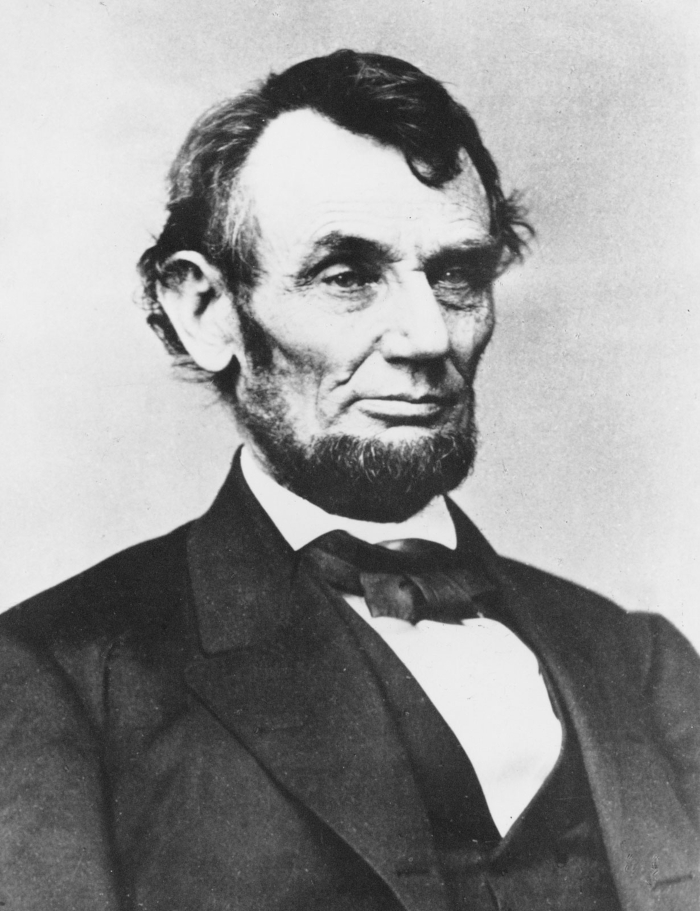 What is the meaning of the Civil War? This question spans the length of the short, 272-word long speech sometimes called America’s greatest political poem. Delivered at the dedication of the National Cemetery at Gettysburg, the speech asks listeners to reflect on the past, present, and future of the nation.

Beginning with the famous line “Four score and seven years ago,” Lincoln takes us back to the aim of the Founding Fathers in establishing a nation founded upon the proposition that all men are created equal. That nation is presently engaged in a great Civil War, Lincoln continues, to determine whether the nation will succeed or fail in pursuit of that principle declared by the Founders. Lincoln concludes with the hope that the Civil War, though costly, will lead to a “new birth of freedom” in which the principle of equal liberty for all will finally be realized. 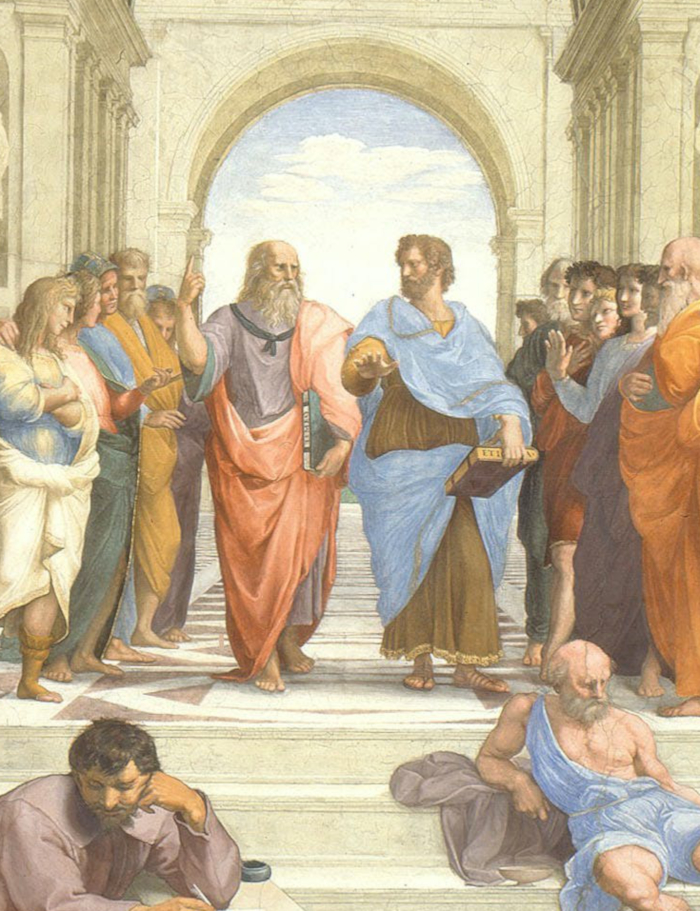 What is justice? This question is the focus of a long conversation between Socrates and several young men of Athens. Initially the young interlocutors demand a simple definition of justice, and Socrates must take on Thrasymachus’ challenging claim that perfect justice is actually perfect tyranny.

Socrates persuades his young friends that the question is so difficult that it can only be answered through a series of metaphors, including the famous analogy of “the cave,” in which one who is born in an environment of shadows must somehow be dragged painfully into the sunlight of truth. Socrates also constructs the famous “city in speech” to help his friends see where justice is to be found in a good, though imaginary city. The text is one of the first to consider the question “what is justice?” in both a political and philosophical sense, and as such is foundational to political thought throughout Western civilization. 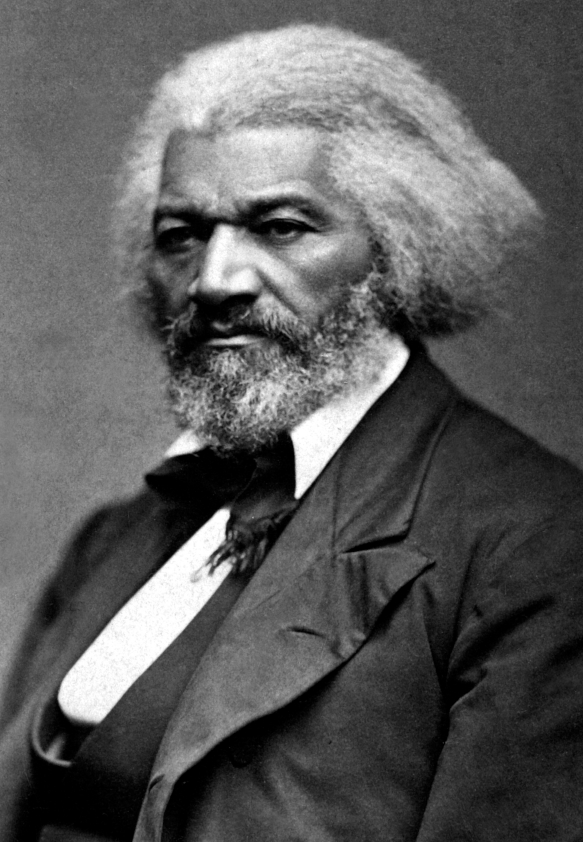 Narrative of the Life of Frederick Douglass

What makes a human being free? Douglass helps us think about that question by recounting his life as a young slave in the early 1800s. Douglass shows the horrific side of slavery in the way slaves were raised and treated, and shows the dehumanizing effects on slaveholders as well. He recounts an important moment when his new owner’s wife, who was initially kind and decent, becomes cruel and evil as she grows into her new role as a slaveholder. Before this turn, she had made the “mistake” of teaching him his ABC’s, thus opening what was, according to Douglass, the path to true freedom.

As he learned to read and continued his secret self-education, Douglass realized that, as a human being, the freedom of his own mind was the source of real freedom; from that moment forward, he wrote, though he may be a slave in a legal sense, he would always be a free man. This important text teaches us to look at slavery from the perspective of the slave, provides deep insights into what it means to be human, and inspires a deep appreciation of freedom in the hearts of its readers.

“The study of political life is an essential part of becoming a free person.”

During your visit, you will sit on classes, meet the faculty, and speak to students who are currently in the program, giving yourself a fuller picture of what your life will be like as an Ashbrook Scholar. 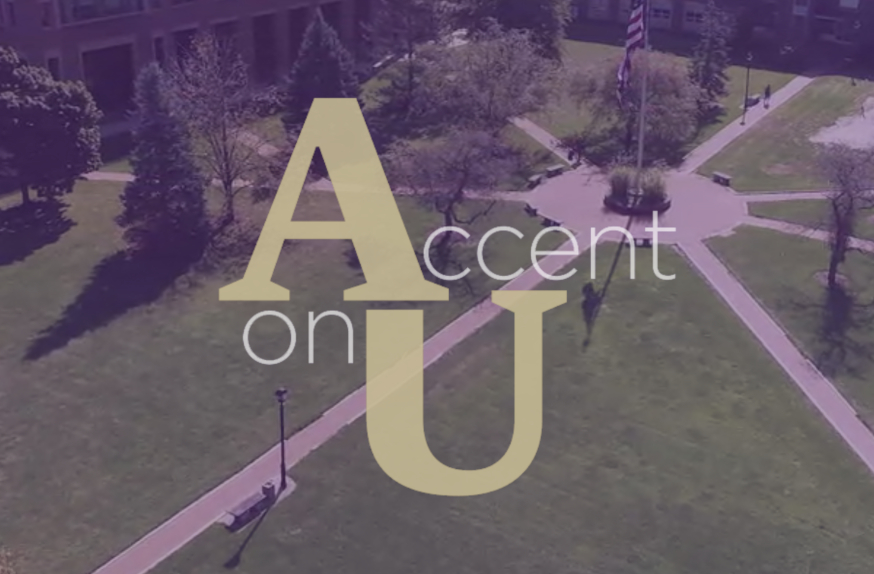 Internships: Take your education outside of the classroom and into the real world. 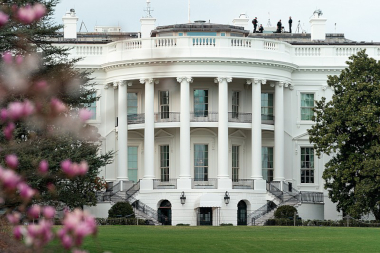 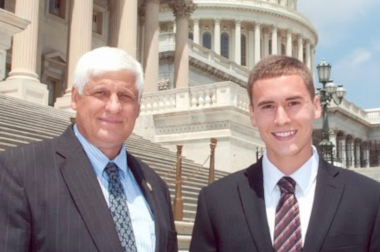 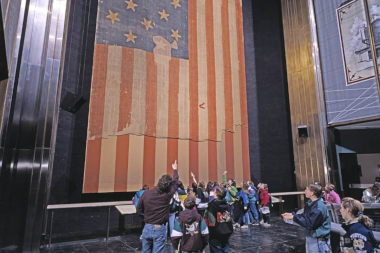 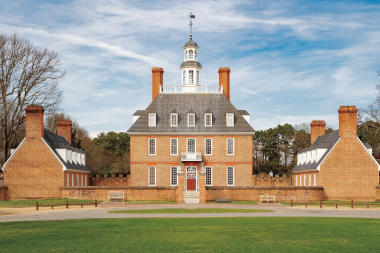 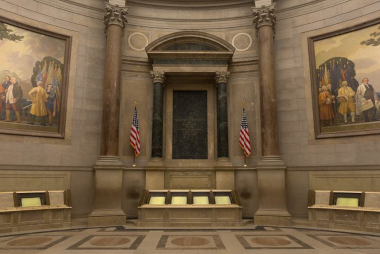 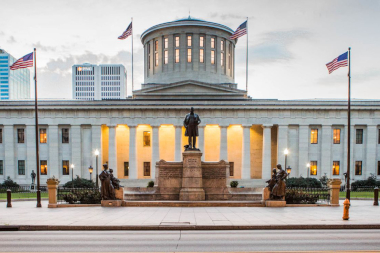 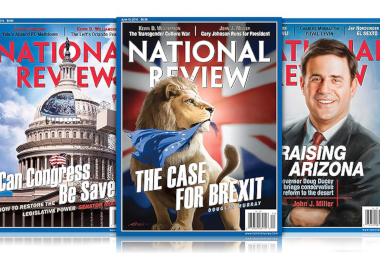 Our national network of friends, colleagues, and alumni gives us many points of contact for current Ashbrook Scholars seeking internships or jobs, and our faculty and staff are dedicated to helping students with career placement. We work with our students to find an internship that is a good fit for their ambitions, and then assist them with résumé writing, interview preparation, and often also contribute to them financially to help cover their housing and travel.